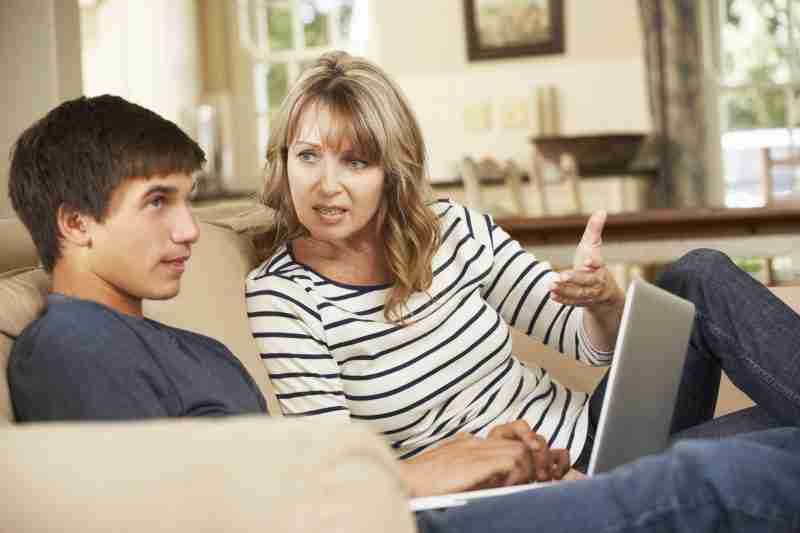 This is the next post in my series on the common question of “can an Arkansas child choose which parent to live with?” My last article provided an overview of topics which this series will be addressing. It also stressed the need to speak with an attorney as soon as possible if you or a loved one are involved in a family law dispute. It is important that you speak with counsel sooner, rather than later, as the longer you allow the current situation to remain in place then the more likely it is the Court will consider it the “status quo.” This can result in the Court being less inclined to make a change. In this article I will discuss how the wishes or preference of a child impact the Court’s decision as to which parent will receive custody. If you or a loved one are in need of assistance then contact my office today speak with a Little Rock child custody lawyer.

The foregoing concept is best explained by way of example. Suppose, for instance, a six-year-old states that they wish to live with their mother. For obvious reasons, a child of six is not old enough or mature enough to make important life decisions. In such a case the Court will essentially disregard the wishes of the child. On the other end of the spectrum, suppose a fifteen-year-old expresses an interest to live with their mother due to the fact that mom lives closer to a better school. Due to the child’s age and the soundness of this decision-making process, the Court would be far more likely to grant a child’s wishes. It is important to remember that how the Court will rule in any given situation is always going to depend on the specific facts of the case. It is important to remember, however, the general rule that as a child increases in age and maturity, so does their level of input over which parent they will live with.

Arkansas judges will not consider a child’s choice of which parent they wish to live with if the youth’s decision is based on facts which are against their own best interest. Suppose, for example, a sixteen-year-old child wishes to live with their mother due to the fact that mom has less restrictive rules in her house. Mom essentially allows the child to go unsupervised at night, allows a boyfriend or girlfriend to spend the night, and is more likely to allow the child to do drugs. Furthermore, mom does not require the child to do homework or other such important tasks. While many teenagers may state that they wish to live in such a situation, the Court, for obvious reasons, would be highly unlikely to consider what the child wants in such a situation. While this example may seem extreme, the important takeaway from this discussion is that a Court will only consider the wishes of a child if the youth’s decision process shows a high level of maturity.

If you or a family member are involved in a legal dispute then contact my office today to speak with a Little Rock child custody lawyer. I understand that this is a serious time in your life and my office will give your case the attention it deserves. We will quickly respond to emails, promptly respond to your phone calls, and will make sure you know what to expect as the matter moves forward. We pride ourselves on providing quality service and we look forward to speaking with you. Contact us online or by telephone today. We also handle matters in Fayetteville, Fort Smith, Springdale, Jonesboro, North Little Rock, Conway, Rogers, Pine Bluff, and throughout the remainder of Arkansas.