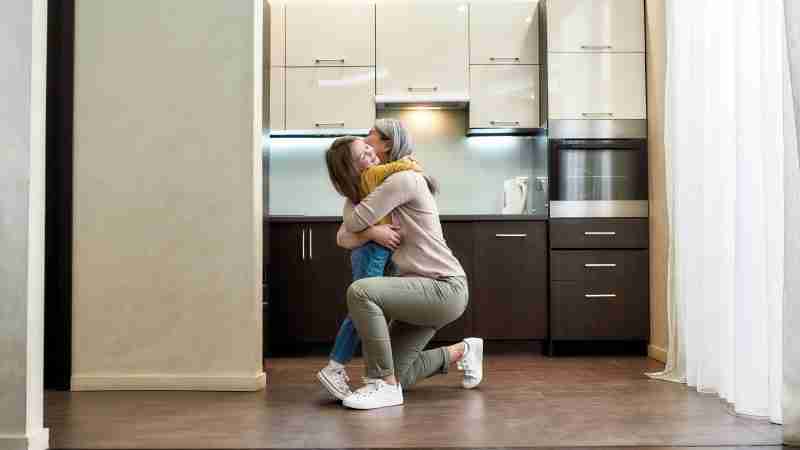 This is the next post in our series on understanding the workings of child custody laws in the state of Arkansas. Our last article discussed how Courts determine what is in a child’s best interest. It is important for parents to understand that the Court will look at several factors when determining what is best for the child. How much, or little, weight is given to any one factor will always depend on the specific facts of the case. It is strongly suggested that you speak with an attorney in order to gain a better understanding of your situation. In this article we will discuss the topic of when Courts may grant primary, or even full, custody of a child. If you are in need of assistance then contact our office to speak with a Little Rock lawyer.

One parent will typically be granted primary custody, with the other parent receiving regular visitation, in instances where it better serves the child but the situation is not considered extreme. These can include situations where joint custody would simply be impractical. Suppose, for example, that a child is in the eighth grade and the two parents live over twenty miles apart. The child needs to get to and from school during the week and, obviously, one of the parents will live much further away from the school. Under this situation it may well be impractical for a child to get transported to and from a school that is far away. The Court, therefore, may grant the closer parent primary custody and the other parent weekend visitation. This, of course, would depend on the proposed primary parent being able to provide a suitable environment for the child. Likewise, if a parent’s work schedule simply makes them unavailable to care for the child then they would likely not be able to receive joint custody. These are just a few examples of how Courts may rule in hypothetical situations.

A parent is more likely to receive “full” or “sole” custody when regular and unsupervised visitation with their counterpart would be detrimental to the child. This can include situations in which one parent is shown to have a serious ongoing drug problem, situations in which the other parent is physically and/or verbally abusive, instances in which there is ongoing criminal conduct, etc. In these types of instances it can be more likely that the undesirable party will receive supervised visitation with their child. The more extreme the circumstances, then the more restricted the visitation is likely to be. If the situation is extreme enough then the Court may order that the undesirable parent have no contact with the child until they can show that their problematic conduct has improved.

If you or a family member are attempting to get primary or sole custody of a child then it is important that you retain an experienced attorney to assist you. The Court’s preference will always be to grant the parents joint custody and a compelling case must be made that such an arrangement would not be in the best interest of the child. As a Little Rock child custody lawyer, I am familiar with handling such matters. Contact my office today to schedule an initial consultation. We also handle matters in Fayetteville, Fort Smith, Springdale, Jonesboro, North Little Rock, Conway, Rogers, Pine Bluff, and throughout the remainder of Arkansas.