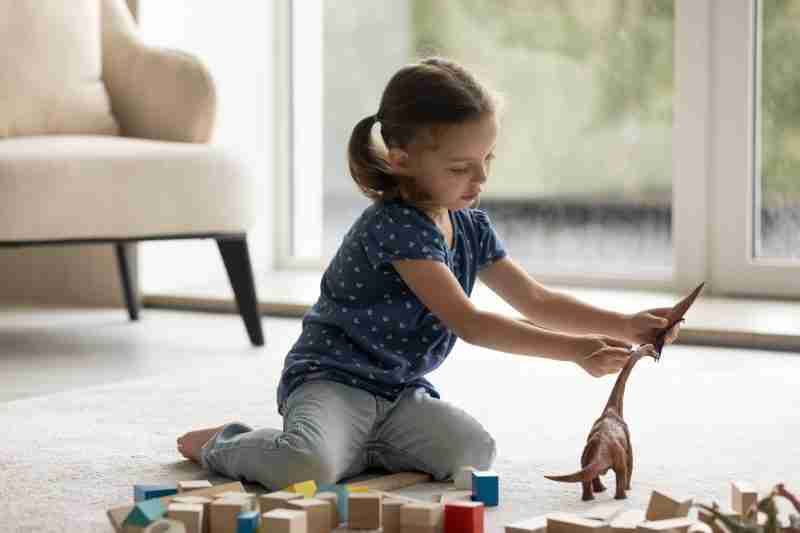 This is the next post in our series on understanding Arkansas’ child custody laws. Our last article discussed instances in which Courts may award primary or sole custody. It is important to understand that, while the Court will presume that custody with a child should be joint, it may grant a parent primary time share if it is shown that joint time share would simply be impractical. How the Court will rule in any given situation is always going to depend on the specific facts of the case and it is, therefore, important that you discuss your situation with an attorney. In this article we will discuss another important topic – how the Court may respond in emergency situations. If you or a loved one are in need of assistance then contact our office today to speak with a Little Rock lawyer.

We have previously discussed the process of filing for emergency child custody. This article will expand upon that discussion by explaining how the Court tends to view such situations. First, parents must understand that a situation does not have to be an “emergency” for the Court to change custody. The vast majority of child custody cases are, in fact, not emergency situations. They are simply instances in which a modification would better serve the best interest of the child and the child is not in imminent danger. Emergency cases, by contrast, involve situations in which the physical or mental well being of a youth is, in fact, in imminent danger. In these latter situations the Court is more likely to take swift and imminent action.

The foregoing concepts are best explained by way of example. Suppose, for instance, that a parent is regularly drunk while caring for the child and is believed to be driving while intoxicated, with the child in the car, on a regular basis. If the non-offending parent were to file a Motion to Change Custody, the offending parent would likely drive drunk with the child several more times before the matter came before a Judge. This, for obvious reasons, would place the child in danger. The non-offending parent could, therefore, ask the Court to hear the matter on an expedited basis on the grounds that the matter is an emergency. In such an instance, the Court may hear the matter as soon as within a few days. At that hearing, the Court may be willing to make a temporary change of custody while setting a trial date to determine whether the change should become permanent.

If, by contrast, a parent wishes to change custody from joint to primary because their counterpart has moved further away from the child’s school, such a situation is unlikely to be considered an emergency. While transporting the child an additional distance, for the amount of time it would take to get into Court, may be inconvenient, the fact of the matter is that it does not impact the immediate safety of the child. It is not uncommon for parents to think that situations such as this, or those which involve disagreements over parenting styles, are “emergencies.” It is important to remember that the Court will only consider the matter urgent if it involves the child’s immediate physical and mental safety.

If you believe that your child is in an emergency situation then it is important that you speak with an attorney as soon as possible. As a Little Rock child custody lawyer, I understand that time is of the essence in such matters. My office will give your case the attention it deserves. Contact us today. We also handle matters in Fayetteville, Fort Smith, Springdale, Jonesboro, North Little Rock, Conway, Rogers, Pine Bluff and throughout the rest of Arkansas.