Temporary Child Custody In Arkansas – The Need To Avoid “Self-Help” 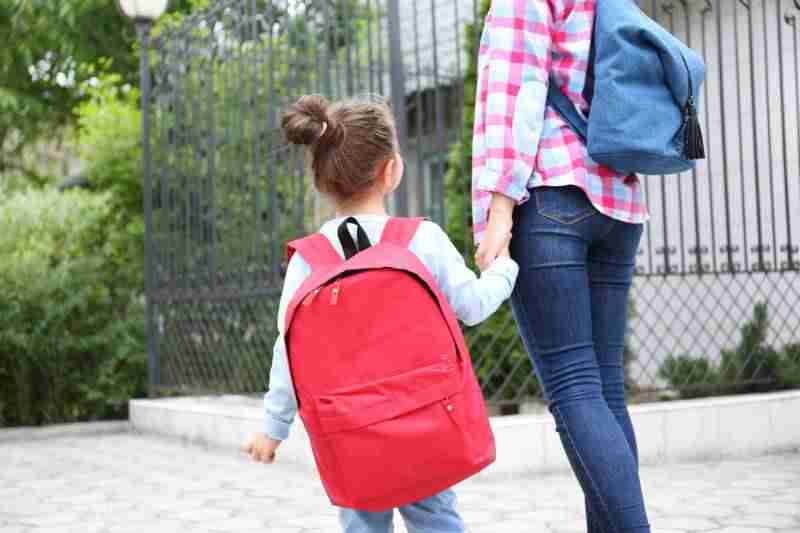 This is the next post in my series on obtaining temporary child custody in the state of Arkansas. My last article provided an overview of topics which this series will be addressing. It also stressed the need to speak with an attorney if you find yourself in an emergency situation. It is important that you speak with an attorney as soon as possible as the sooner you take action then the more likely the Court is to view the matter as an emergency. In this article I will discuss an important topic – the need for parents to avoid taking matters into their own hands. If you are in need of assistance then contact an attorney before engaging in “self-help.” I am a Little Rock child custody lawyer who assists with emergency situations. Contact my office to schedule an initial consultation.

“Self-help” occurs when a parent ignores an existing child custody order and takes matters into their own hands. An example of this would be a parent refusing to return the child to their counterpart, and the Court mandated time, out of fear for the child’s safety. While it is understandable that a parent wants to take immediate action to protect their child, the fact of the matter is that such action is a violation of a Court Order. What may seem like an “emergency” to a parent may, in fact, be viewed very differently from the Court. This is why a parent who engages in self-help runs the risk of violating the Order over an issue which the Judge will find of little, if any, concern. If the matter is truly an emergency then it may be possible to gain a Court hearing as quickly as within a few days. Such a hearing will allow you to move through the proper legal channels and removes the risk of violating a Court Order.

A person who engages in self-help may, in fact, harm their custody case. One of the factors which the Court considers, when awarding custody, is the extent to which a parent works to foster a relationship between their counterpart and the child. If a parent violates the Court Order, and the violation is found to be unjustified, then this will be seen as not fostering a relationship with the other parent for obvious reasons. If the violation is severe enough (such as taking the child out of Arkansas due to concern for their safety) then the Court may actually award custody to the other parent. Discussing your case with an attorney is the best way to ensure that a) you are protecting your child’s best interests and b) that you are not acting in a way which hurts your case.

The changing of child custody begins by filing a Motion with the Court. If the matter is an emergency then it is possible to ask that the Court hear the matter on an expedited basis. Depending on the circumstances, this hearing can happen as quickly as within a few days. If the Court finds that the Motion has merit, then the Judge may issue a temporary change of custody. The Court will also set a trial date for determining whether the change should be more permanent. The Judge will also set an Order for temporary visitation and child support at this hearing. This will typically be a Court’s preferred course of action as opposed to a parent taking matters into their own hands.

In order to make a compelling case that the matter is urgent, it is strongly suggested that you retain an experienced attorney. I am a Little Rock child custody lawyer who understands the serious nature of such situations. My office will give your case the attention it deserves and we will make sure that you know what to expect as the matter moves forward. If you need assistance then contact my office today to schedule an initial consultation. We also handle matters in Fayetteville, Fort Smith, Springdale, Jonesboro, North Little Rock, Conway, Rogers, Pine Bluff, and throughout the remainder of Arkansas.