Obtaining Temporary Child Custody In Arkansas Due To An Emergency 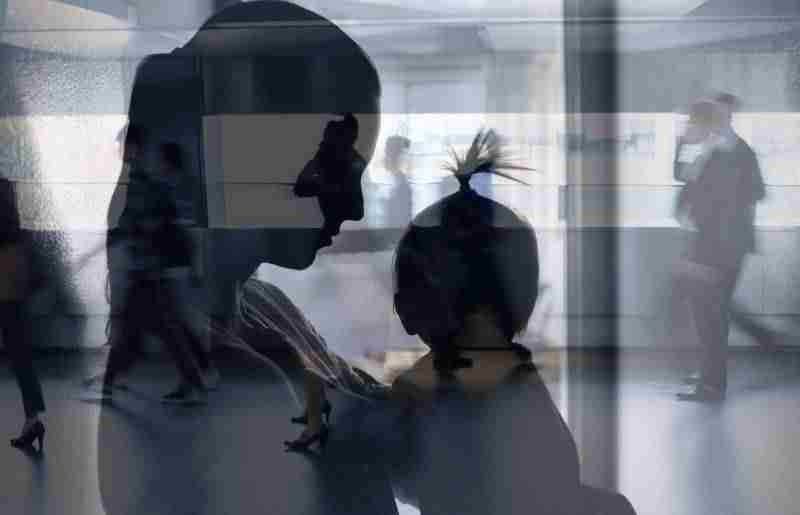 This is the next post in my series on obtaining temporary custody. My last article discussed why it is important to speak with an attorney before calling DCFS. If a parent makes an unfounded claim of abuse or neglect then there is a chance that the Court may actually award the other parent a greater share of custody. This is due to the fact that the making of false claims is generally seen as an effort to interfere in the relationship between the other parent and the child. By speaking with counsel first, one can help to ensure that they do not take actions which hurt their case. In this article I will discuss making a temporary custody change due to an emergency. If you or a loved one are in need of assistance then contact my office today to speak with a Little Rock child custody lawyer.

If a child’s safety is in imminent danger then it is generally advised that the parent contact law enforcement. If the situation is something that can wait a short period of time, but is considered urgent, then the first step for making a temporary custody change is to file a Motion with the Court. A Motion is a formal document in which the requesting parent will state the reasons for the proposed change and the relief which they are requesting. In emergency situations the Court may be willing to hear the matter on an expedited basis (typically within a few days). If the Court finds that a basis exists to immediately change custody then the Court will issue a new order doing so. The Court will also set a trial date to determine if the order should be permanent. Also, the Court will issue a temporary visitation schedule which will be in place while the trial is pending. These temporary orders will remain in place until the trial or until otherwise modified by the Judge.

It is important to remember that the Court will grant expedited hearings for what it considers an emergency. The Court’s opinion of what is “urgent” can differ from those of a parent. A Judge will take immediate action if a child’s safety or welfare is facing some sort of imminent threat. The fact that a parent feels that their counterpart gives the child too much junk food, for example, does not constitute an “emergency.” It is also important to understand that, while one’s claims may not be something that the Court considers urgent, they may still form a basis to change child custody. Suppose, for example, that a parent is lax when it comes to making a child do their homework may be a basis to change custody if the youth is failing in school. Such a situation, however, would likely be heard in the normal course of the Court’s calendar and not on an emergency basis.

If you or a family member are involved in a child custody dispute then contact my office today to speak with a Little Rock lawyer. I understand that nothing is more important to someone than their children and that this is a serious time in your life. My office will give your case the attention it deserves. Contact us online or by telephone to speak with an attorney. We also handle matters in Fayetteville, Fort Smith, Springdale, Jonesboro, North Little Rock, Conway, Rogers, Pine Bluff, and throughout the remainder of Arkansas.