When Arkansas Courts May, Or May Not, Allow A Teenager To Decide Which Parent They Will Live With 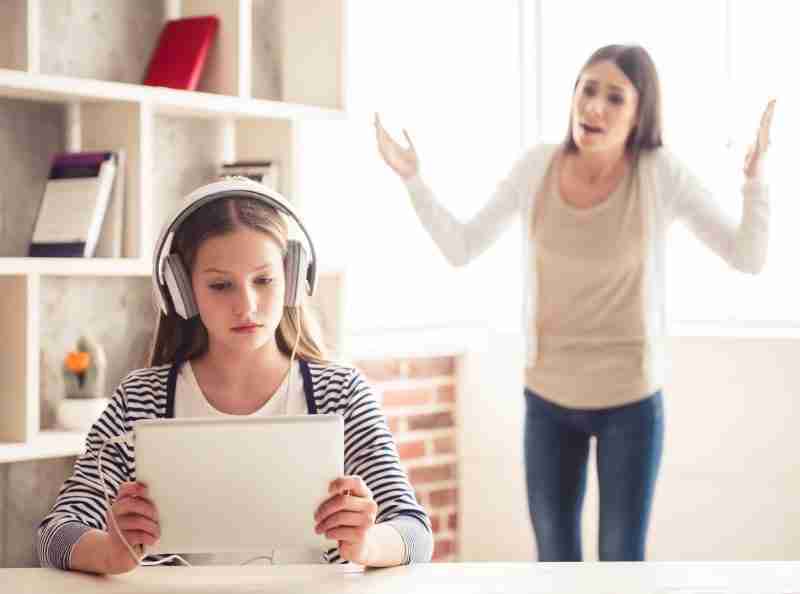 This is the next post in my series on the common question of “can an Arkansas child choose which parent to live with?” My last article discussed how the courts will consider the wishes of a child when making a custody decision. It is important to understand that there is no age at which a child can automatically choose which parent they will live with. Instead, the Court will give increasing weight to the wishes of the child as the youth becomes older and more mature. This means that, for very young children, their wishes will have essentially no weight in the eyes of the judge. It also means that older children’s input will only be valued if it is accompanied by a certain level of maturity in the youth. In this article I will discuss when the Court may or may not allow a teenager to decide which parent they will live with. If you are in need of assistance then contact my office today to speak with a Little Rock child custody lawyer.

As children enter their teenage years, Courts are much more likely to consider which parent it is that a young man or woman wishes to live with. As explained in my last article, however, any weight which the Court gives to a teenager’s decision will be based on the maturity level which the youth is demonstrating in their making of a choice. If, for example, a child wishes to live with their father due to the fact that dad’s house is zoned for a better school, and they believe it will help them get into a better college, then this is a decision that the Court will likely give weight to. It does not mean, however, that the Court will automatically defer to the discretion of a teenager. Now suppose that, using the aforementioned example, Dad is in fact zoned for a better school. Dad, however, works at night and the child would regularly be unsupervised at home. Given the lack of supervision and oversight, the Court would possibly require a child to live with their mother for obvious reasons. So, in other words, while a teenager’s decision will weigh heavily in the eyes of the judge, it is not the only thing the Court will consider. It is important to remember that how the Court will rule in any given case is always going to depend on the specific circumstances of the situation.

Courts will often also grant teenagers broad discretion over how visitation is exercised as a child nears the age of maturity. Suppose, for example, that a teenager chooses to live with their mother for legitimate reasons. The Court grants the request as it is based on sound and mature reasoning. The Court also ruled that the father is to have two days of visitation with a child each week. The Court may rule that this visitation is to occur on set days or it may rule that the child has discretion in picking which two days to spend with dad each week. While it is not uncommon to give children this level of latitude, it is important to understand that, under this scenario, the father must still receive his visitation with the child. If the child wishes to not go through with the visitation then the Court would likely remove any discretion they have over when they spend time with their father. In other words, while a child may be given broad decision-making authority, they cannot use it to get around the Court’s visitation order.

If you or a family member require legal assistance then contact my office today to speak with a Little Rock family law attorney. I understand that this is a serious time in your life and my office prides itself on providing a high level of service. We will be in regular contact with you as your case moves forward and we will make sure you know what to expect from the process. Contact us online or by telephone today. We also handle matters in Fayetteville, Fort Smith, Springdale, Jonesboro, North Little Rock, Conway, Rogers, Pine Bluff, and throughout the remainder of Arkansas.