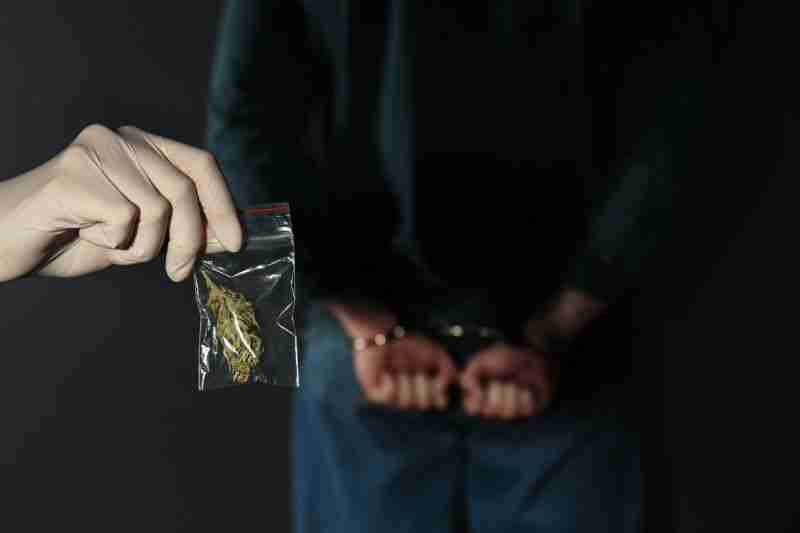 This is the next article in my series on defending against misdemeanor charges in Little Rock, Arkansas. My last article discussed the penalties one faces for a misdemeanor. It is important to understand that such offenses can result in up to a year of incarceration. Also, having a permanent criminal record can disqualify a defendant from housing, employment, and other opportunities. It is, therefore, important that you retain an experienced criminal defense attorney to ensure that you are protecting your interests. In this article I will discuss the process of defending against misdemeanor drug charges. If you are in need of assistance then contact my office today to speak with a lawyer.

Our state divides controlled substances into various “schedules.” The greater a substance’s potential for abuse, and the less its legitimate medical purpose, the higher the schedule it will fall into. Schedule I narcotics are considered the most severe while Schedule VI are the least. Possessing lesser amounts of substances which fall into schedules III-VI can be a misdemeanor. Possessing greater amounts of these substances, or any drugs which fall into schedules I and II will be considered a felony. It is important to note that possession offenses, which are less severe, will still be charged as a Class “A” misdemeanor. This means that they can carry a sentence of up to a year.

These charges will be included with other offenses which may have been committed, such as the possession of a weapon. If you have been charged then it is important that you speak with an attorney to understand the full breadth of potential penalties which you are facing.

Many defendants may be able to fight drug charges on the grounds that their Fourth Amendment rights were violated. This amendment gives citizens the right against unreasonable search or seizure. If the police stop an individual, without reasonable suspicion of criminal activity, then any discovered drugs may possibly be excluded from evidence. If there are no other charges against the defendant than such a dismissal can result in the case being dismissed entirely. The outcome of any case, however, will always depend on the specifics of the situation. If you believe that your rights were violated then you should speak with an attorney immediately.

If you have been arrested for low level drug charges then contact my office today to speak with a Little Rock misdemeanor defense lawyer. My office is dedicated to protecting the rights of the accused and we will give your case the attention it deserves. We ensure that you know what to expect as the case progresses. Contact us online or by telephone to schedule an appointment. We also handle matters in Fayetteville, Fort Smith, Springdale, Jonesboro, North Little Rock, Conway, Rogers, Pine Bluff, and throughout the rest of Arkansas.