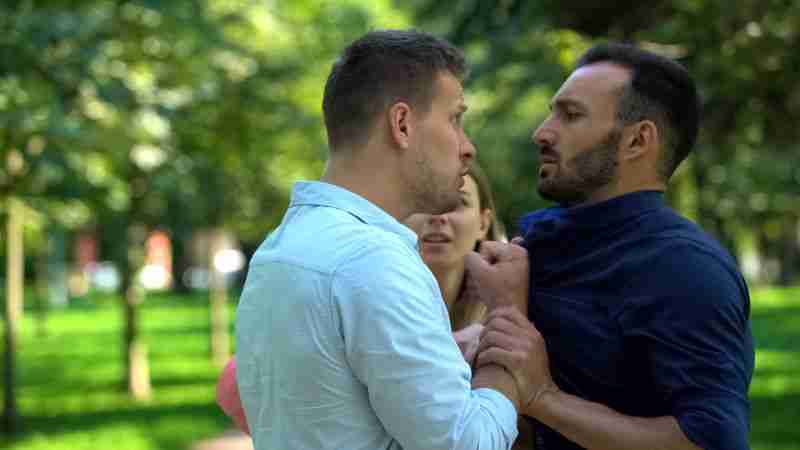 This is the next post in my series on the handling of misdemeanor charges in Little Rock, Arkansas. My last article discussed dealing with misdemeanor drug offenses. It is important to understand that if law enforcement violated your rights then, under some circumstances, it may be possible to have the charges dismissed. How the Court will rule in any given circumstance is always going to depend on the specifics of the matter. It is, therefore, vital that you discuss your situation with an attorney as soon as possible. In this article I will discuss the process of defending against assault and battery charges. If you require assistance then contact my office to speak with a criminal defense lawyer.

Less serious batters will typically be charged as a Class “A” misdemeanor in Arkansas. These include cases where the victim did not suffer serious injuries and no weapon was used. Such an offense will carry a maximum sentence of up to $2,500 and up to one year of incarceration. In cases where more serious harm was inflicted, or a weapon was present, the defendant will typically face felony charges. If the matter is a misdemeanor then the case will be decided through a bench trial. This means that there is no jury and the judge will be the sole decider as to whether the accused individual is guilty or innocent. In the event of a conviction, the defendant will have a right to appeal.

It is important for a defendant to understand that other charges are often included in an assault and battery case. If, for example, the defendant broke into the victim’s home and committed the offense then they will also likely be charged with felony burglary. In the event of a conviction, the Court would have the discretion of running the penalty for the burglary consecutive to the penalty for the battery. This would mean that the accused would have to complete the time on one charge before time would begin to be counted towards the second charge. While only offered for illustration, this example shows the potential serious consequences of facing multiple charges.

It is important to understand that individuals are sometimes arrested for assault and battery even though they may have been acting in self-defense. It is not uncommon for police to mistakenly arrest someone even if they were not the primary aggressor in a situation. If, however, it can be established that you were in fact defending yourself, then the case will end in a not guilty verdict. Self-defense is an issue to raise at trial. This means that you will need an attorney who is experienced in questioning witnesses, in presenting evidence to the Court, and in making a closing argument. I devote my practice to protecting the rights of the accused and I understand that this is a serious time in your life. Contact us online or by telephone today to speak with a Little Rock criminal defense lawyer. We also handle matters in Fayetteville, Fort Smith, Springdale, Jonesboro, North Little Rock, Conway, Rogers, Pine Bluff, and throughout the rest of Arkansas.