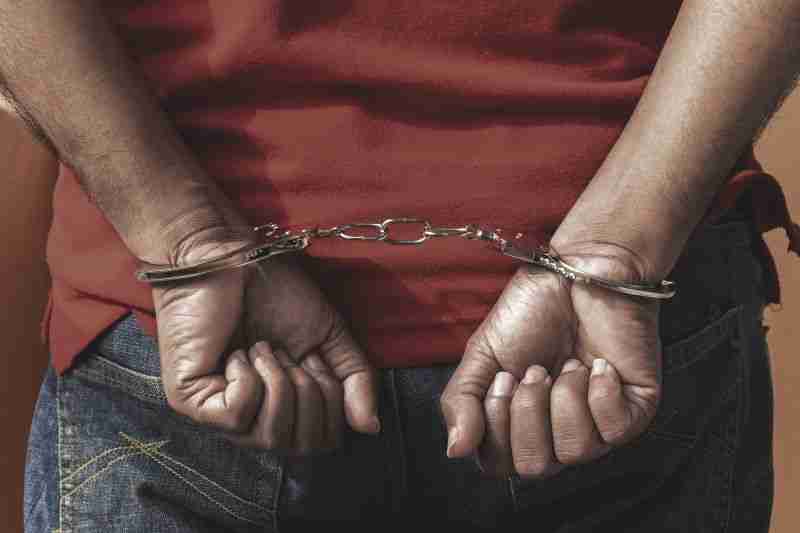 This is the next post in my series on how to defend against a first offense in Little Rock, Arkansas. My last article provided an overview of topics which this series will be addressing. It also stressed the need to speak with a criminal defense attorney as soon as possible if you or a loved one have been arrested. It is important to speak with counsel as soon as possible so that your representative has enough time to begin building a case on your behalf. In this article I will discuss how to defend against first offense misdemeanor charges. If you or a family member are in need of assistance then contact my office today to speak with a lawyer.

Misdemeanor charges can result in imprisonment of up to one year and a potential fine that will be based on the level of the charges. Crimes that are punishable by over one year will be considered a felony. When an individual is arrested for committing a misdemeanor offense, they may be released prior to their arraignment. Alternatively, they may be required to remain in custody until a judge is available to hear their case. It will also be possible for the accused to post bond so they can be released pending trial. When the defendant appears before the judge, they will be offered the opportunity to enter a plea of “guilty” or “not guilty.” If the defendant pleads “not guilty,” they will be scheduled to appear at a trial. Their defense attorney must then begin to build their case. Doing so will likely include interviewing witnesses, filing motions, gathering necessary evidence, and more. How the case will proceed, however, is always going to depend on the specific facts of the situation.

In Arkansas, defendants charged with misdemeanor offenses are not entitled to a jury trial. Rather, the judge will be the sole decision maker of their guilt or innocence. The judge will hear both the prosecution and the defense’s sides of the case and take all evidence into account before making a decision. Once the judge reaches a verdict, the defendant will be found either “guilty” or “not guilty”. If the defendant is found “not guilty,” then the defendant will be acquitted and they will be able to expunge their record. However, if the defendant is found “guilty” and is convicted of the misdemeanor, then a date will be set for sentencing. It may seem like this process is quite simple, but it should be highlighted that every case is different. The outcome of the case will depend on the individual circumstances of each individual’s situation. As a result, it is highly recommended to retain an attorney when dealing with such issues even if it is a first-time offense.

Penalties which Little Rock, Arkansas defendants face for a first-time misdemeanor will depend on the “class” of the offense

In addition to these potential punishments, a conviction can also pose future consequences. Importantly, convicted individuals will likely have issues when seeking a job or attempting to obtain housing. However, many misdemeanors can be sealed or expunged from one’s record. Most misdemeanors are eligible for immediate removal from their record after the completion of the prison term. Some misdemeanors may take up to five years before they are eligible to be expunged. If you have been charged with your first offense, it is important to retain an experienced criminal defense attorney.

Consulting with counsel will allow you to better understand the process and your options moving forward. Contact my office online or by telephone today to speak with a Little Rock criminal defense lawyer. I also handle matters in Fayetteville, Fort Smith, Springdale, Jonesboro, North Little Rock, Conway, Rogers, Pine Bluff, and throughout the remainder of Arkansas.