How To Defend Against First-Offense Felony Charges In Little Rock, Arkansas 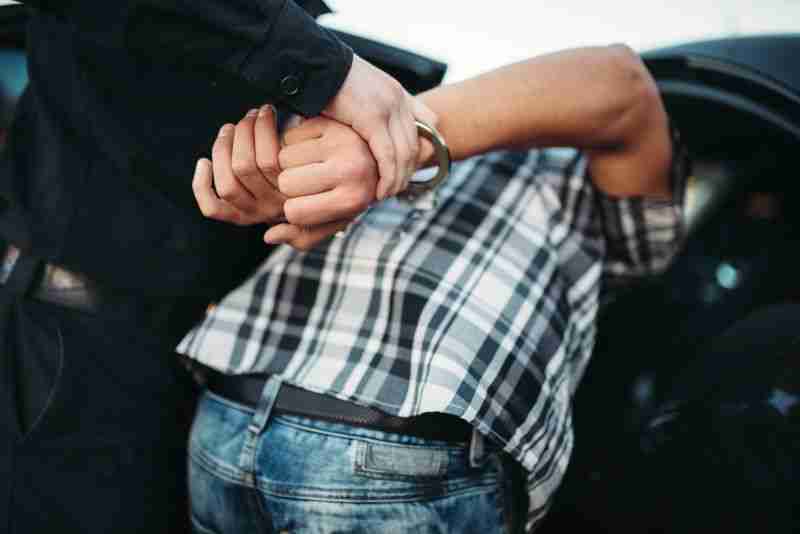 This is the next post in my series on how to defend against a first offense in Little Rock, Arkansas. My last article addressed how to defend against first-offense misdemeanor charges in our state. It is important to remember that Arkansas defendants charged with their first misdemeanor can potentially receive a prison sentence of up to one year. However, the punishment will depend on the “class” of the offense committed. It is important to consult with an experienced attorney if you have been charged with your first offense. In this article I will discuss how to defend against first offense felony charges in our state. If you or a family member are in need of assistance then contact my office today to speak with a lawyer.

Any offense that can result in a prison sentence of one year or longer is a felony. If the potential sentence is less than one year, then it is a misdemeanor. Once an individual has been arrested for committing a felony offense, charges will be brought against them. After they have been charged, the defendant will either attend a preliminary hearing or receive an indictment from a grand jury. All criminal defendants are entitled to a “speedy trial” under the Constitution, but they may waive this right. If the accused decides to proceed with a “speedy trial,” their case must go to trial within 120-160 days. The amount of time it takes for the trial to take place will depend on whether the defendant is incarcerated or not. The case will ultimately be decided by a jury. If the defendant is convicted, then sentencing will be handled by the judge.

Further, once an individual has been arrested for a felony, they will often be held until they post bond. They may also alternatively be released on their own recognizance. This occurs when a court releases the defendant and allows them to be at liberty while the case is pending on the condition that they will appear and cooperate. However, this is not as common in felony cases as it is in misdemeanor cases since felonies are typically more serious crimes. Once the preliminary hearing or indictment happens, the defendant’s attorney will likely file certain motions and gather any additional evidence to the case. The necessary steps moving forward will depend on the nature of the case. For example, charges involving possession of illegal substances may be handled differently from more violent felonies, like gun crimes.

Little Rock, Arkansas defendants may face severe penalties even if it is only a first-time felony offense

The penalty for a felony will depend on its “Class.” Arkansas designates each offense as a Class “Y,” “A,” “B,” “C,” or “D” felony. However, some felonies will be unclassified and so their penalties will be set out in the relevant criminal statute. Class “Y” felonies are the most severe and can result in a prison term of ten to forty years or life. For example, statutory rape is a Class “Y” felony. Class “A” felonies are punishable by six to thirty years of imprisonment and a fine of up to $15,000. An example of this kind of felony is possession of ten to twenty grams of cocaine with intent to deliver. The potential Class “B” felony sentence is five to twenty years and a fine of up to $15,000. For instance, a Class “B” felony can be intentionally using a deadly weapon to cause serious injury to a family member. Class “C” felonies are ones which can lead to three to ten years in prison and a fine of up to $10,000. Theft of property worth $5,000 to $25,000 is an example of a Class “C” felony. Finally, Class “D” felonies are the least serious of all and could result in up to six years imprisonment and a fine of up to $10,000. For example, aggravated assault is a Class “D” felony.

Whether a felony will fall under a certain class, and the length of the sentence, will depend on the specifics of the situation. If you are facing a first-time felony charge then it is vital that you retain an attorney who will protect your interests. I have been protecting the rights of the accused for over twenty years and I take great pride in the level of service which my office provides. This includes promptly responding to emails and making sure your questions are answered as the case moves forward. Contact us online or by telephone today to speak with a Little Rock criminal defense lawyer. We also handle matters in Fayetteville, Fort Smith, Springdale, Jonesboro, North Little Rock, Conway, Rogers, Pine Bluff, and throughout the rest of Arkansas.