Arkansas Parents Should Contact An Attorney Before Calling DCFS 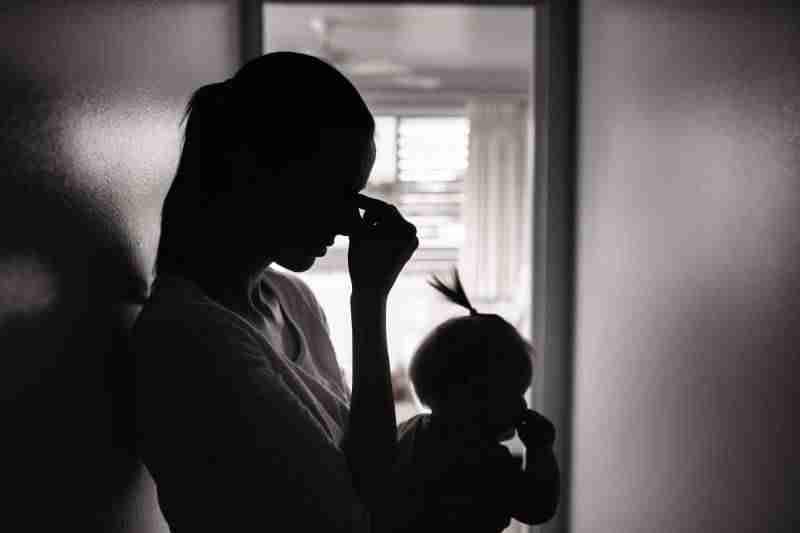 This is the next post in my series on obtaining temporary child custody in the state of Arkansas. My last article discussed why parents should avoid “self-help” during family law disputes. It is important to understand that, while emotions run high during an emergency, taking matters into your own hands may actually harm your case. If you believe your child is in imminent danger then you should immediately contact law enforcement. If the danger is not imminent, then it is best to discuss your situation with a lawyer. In this article I will address a topic which also causes confusion amongst parents – the need to speak with counsel before calling DCFS. If you are in need of assistance then contact my office to speak with a Little Rock child custody attorney.

The Department of Children and Family Services (DCFS) is charged with investigating and pursuing claims of abuse and/or neglect by a parent. If a report is made to the agency then they will determine whether it is worth investigating. The process of determining whether it is worth investigating takes time and the subsequent investigation takes more time. If the agency finds that the claim has merit then it will begin legal proceedings against the offending parent. DCFS, generally speaking, is not an “emergency response” service. In other words, if a child is in imminent and immediate danger then DCFS will generally not “swoop in” and remove the child. Reports of such danger must be made to law enforcement, who will take action and, if necessary, inform DCFS of their findings. The agency is also not a vehicle for changing child custody. If a parent believes that their counterpart’s negligence warrants a change then the appropriate step is to file a Motion to Change Custody in Family Court.

Unfortunately, parents sometimes make unfounded allegations to DCFS. This is typically due to one of two reasons. First, some parents make claims because they believe that their son or daughter is in an unhealthy situation. It is important to remember, however, that DCFS is set up to handle cases involving abuse or neglect, and what many parents consider to be “neglect” (such as not requiring a child to do their homework) is not the type of extreme conduct with which the agency is concerned. “Neglect” investigated by the agency is only such conduct which poses a risk of severe harm to the child. The second reason why some parents make unfounded claims is a misguided effort to gain an advantage in child custody proceedings. Such parents believe that by putting a claim on file that the Family Court will side with them in a custody dispute. As explained below, however, such a strategy may well hurt a parent’s custody case.

It is strongly suggested that parents speak with an attorney before contacting DCFS. Given that the agency does not take immediate action, it is hard to imagine a scenario where a parent should not first obtain legal advice (again, if your child is in imminent danger, it is best to call law enforcement). This is due to the fact that if a parent makes claims which are seen as unfounded to the agency, then the Court may view this as attempting to interfere in the relationship between the child and the other parent. This, in turn, can result in the Court granting increased custody to the other parent. By consulting with counsel, you can determine whether a) your claims are best brought through a Motion to Change Custody or b) whether your claims lack merit. Typically, speaking with an attorney can help prevent the risk of making unfounded claims which will hurt your case.

If you or a family member are involved in a child custody dispute then contact my office today to speak with a Little Rock child custody lawyer. Nothing is more important than the wellbeing of one’s child and we understand that this is a serious time in your life. We will give your case the attention it deserves. We also handle matters in Fayetteville, Fort Smith, Springdale, Jonesboro, North Little Rock, Conway, Rogers, Pine Bluff, and throughout the remainder of Arkansas.