Gaining Child Custody In Arkansas – The Need To Hire An Attorney 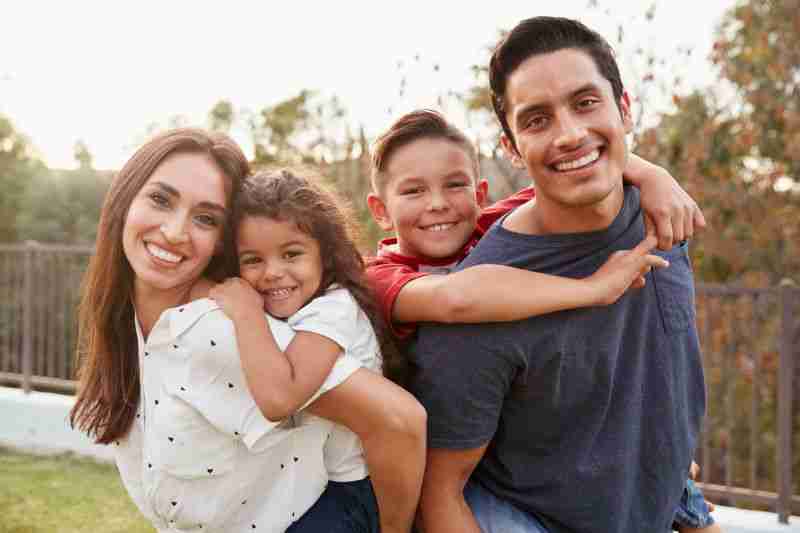 This is the next post in my series on understanding Arkansas’ child custody laws. My last article discussed how emergency situations impact child custody. It is important to remember that you should contact a lawyer as soon as possible if you believe that your son or daughter is in danger. The longer you wait to contact counsel then the less likely the Court is to believe that the matter is urgent; a judge is less likely to consider the matter an “emergency” if the parent is not making the situation a priority. This article will be expanding upon that discussion by discussing the benefits of retaining counsel to assist you. If you or a loved one are involved in a family law dispute then contact my office today to speak with a Little Rock lawyer.

The first benefit of retaining counsel is that your lawyer will be familiar with both the Court’s rules of procedure as well as its rules of evidence. It is not enough for a parent to have evidence which shows that custody should be changed in their favor. They must present such evidence to the Judge in a way which allows the Court to consider it. If a parent does not follow the procedural and evidentiary requirements then it is likely that the Court will either never know about a piece of evidence or, even if the Judge is aware of it, it will not be allowed for consideration. This means, for example, that a parent would not be able to present evidence of their counterpart’s alcoholism if they do not submit it to the Court properly. If such alcoholism is a key part of the requesting parent’s claim, then the case is more likely to fail. While a Court’s ruling is always going to depend on the specific facts of the case, this is just one example of why it is crucial to ensure that your case is being presented properly.

Another benefit of retaining representation for a custody case is that counsel will be able to conduct discovery on your behalf. This is the process by which information is gained from the other side in a lawsuit. Such information can include documents, other records, physical objects, written answers to written questions, and testimony. The rules of discovery are complex and if one is not familiar with them then they are likely to be without needed evidence at trial. Contrary to what is portrayed in popular media, trials are not won with evidence that is uncovered at the last moment. Instead, trials are won with evidence that is collected through the discovery process. Retaining a lawyer who can conduct discovery is, therefore, vital.

A third reason to retain an attorney is that counsel will be familiar with the types of issues which a Court will, and will not, consider relevant to a matter. Quite often, parents wish to raise arguments that a Judge may not consider relevant. Conversely, it is not uncommon for parents to fail to raise an issue which the Court will consider crucial. Retaining an attorney will assist you with ensuring that you are presenting the issues to which the Court is most likely to be receptive.

If you or a loved one are involved in a child custody dispute then contact my office today to speak with a Little Rock lawyer. My firm prides itself on providing the highest level of service and we will give your case the attention it deserves. We understand that this is a serious time in your life and we are ready to assist you. We also handle matters in Fayetteville, Fort Smith, Springdale, Jonesboro, North Little Rock, Conway, Rogers, Pine Bluff, and throughout the remainder of Arkansas.