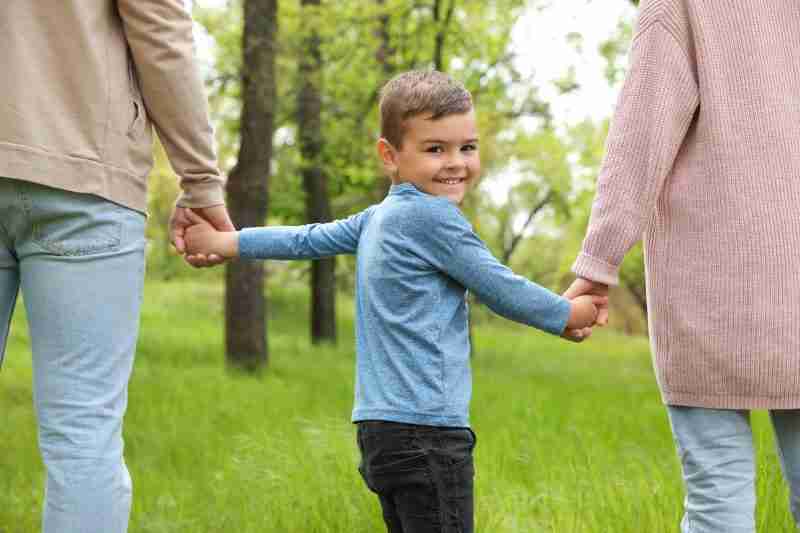 This is the next post in our series on how to gain child custody in the state of Arkansas. Our last post provided an overview of topics which this series will be addressing. It also stressed the need to speak with an attorney as soon as possible if you or a loved one are in a domestic relations dispute. It is important that you speak with counsel sooner, rather than later, due to the fact that the Court will be more willing to leave the “status quo” in place as time passes. In this article we will provide an overview of how our state handles such cases as this is a topic which often leads to confusion. If you or a loved one are in need of assistance then contact our office today to speak with a Little Rock lawyer.

Arkansas is like most states in that its Courts will begin each case with a presumption that custody should be shared between the parents. This concept applies to legal custody, which involves the ability to make decisions regarding medical care, etc. It also applies to physical custody, which is the determination of the parent which the child will spend time with. The presumption that custody should be shared means that the Judge will begin each case with the idea that both forms of custody are “joint.” The Court will vary from this presumption, however, if it believes that a joint custody arrangement will not be in the best interest of the child. There are a variety of factors, which are discussed below, which the Court will look at when determining what is in a child’s best interest.

Parents sometimes make the mistake of thinking that child custody decisions will involve what they want or particular goals they have for their life. This is not the case. The Court’s sole concern will be with protecting the child’s best interest. This means, for example, that a parent working in a job that they do not like, so that they can be available to care for the child, will likely weigh in favor of that parent. If a parent chooses to work in a job that they like, but are then not as available to care for the child, it will likely weigh against them. What the parent wants to do with their life is not relevant to the Judge. What matters is how the parent’s situation impacts their ability to care for their son or daughter.

There are a variety of factors which Courts will look at when deciding what is in a child’s best interests. These include the wishes of the child (depending on their age and maturity), the ability of each parent to meet the child’s needs, the mental and physical health of each parent, whether there has been a history of violence by either party, and more. It is important to understand that the Court will look to objective evidence when making its decisions. This means, for example, that if Parent “A” claims that “B” is an alcoholic, the Court is unlikely to believe A if B has no DUI arrests, is shown to not spend excessively at bars, and there is otherwise a lack of evidence regarding alcoholism. Conversely, the presence of such evidence would likely lead the Court to believe that B is an alcoholic, which would weigh heavily in favor of A. It is important to always remember that how the Court will rule in any given situation will always depend on the specific facts of the case.

Proving what is, and what is not, in your child’s best interest can involve complicated legal and evidentiary arguments. If you are in a domestic relations dispute then it is important that you retain an attorney who is experienced in handling such matters. If you are in need of assistance then contact our office today to speak with a Little Rock child custody lawyer. Our office prides itself on providing quality service and we are ready to assist you. We also handle matters in Fayetteville, Fort Smith, Springdale, Jonesboro, North Little Rock, Conway, Rogers, Pine Bluff, and throughout the remainder of Arkansas.