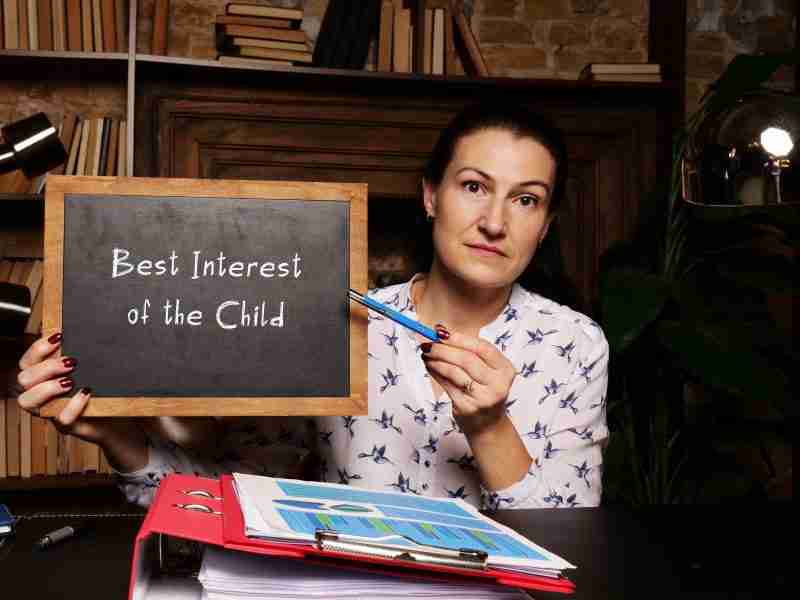 This is the next post in our series on how to gain child custody in the state of Arkansas. Our last article provided an overview of Arkansas’ child custody laws. It is important for parents to understand that the Court’s only concern in any case will be what is in the best interest of the youth. The Court will not be concerned with what a parent considers to be their own wishes or in their own best interest. In this article we will expand upon that discussion by explaining how Courts will generally determine what is in the best interest of a child. If you are in a family law dispute then contact my office today to speak with a Little Rock lawyer.

Our state’s Courts will look at a variety of factors when deciding what is in the best interest of a child. These factors include:

The Court will not consider any of these factors dispositive when conducting its analysis. By this we mean that a parent may overwhelmingly win on one factor, but lose on the others and this can result in the other parent receiving custody. Likewise, a parent may only win on one factor but, depending on the situation, it may be enough to grant that parent custody. It is always important to remember that the Court’s decision will be based on the facts of the individual case.

The foregoing concept is best explained by the way of example. Suppose a parent is able to provide the child with their own bedroom, is zoned for a better school, and is more available in regard to time needed to care for the child. Also, suppose this parent has twice been convicted for domestic violence against their counterpart and continues to show behavior which indicates a temper problem. While the parent may win on several factors, the violent tendencies in and of themselves would likely result in the Court granting custody to the other parent. The outcome of such a matter may change, however, depending on the age of the convictions and the offending parent’s conduct since the last incident. This is just one example of how the Court may rule in a hypothetical instance and it is important that you discuss your situation with an attorney.

If you or a family member are involved in a legal dispute then contact our office today to speak with a Little Rock child custody lawyer. Our office understands the serious nature of such matters and we will give your case the attention it deserves. Call today to schedule an initial consultation. We also handle matters in Fayetteville, Fort Smith, Springdale, Jonesboro, North Little Rock, Conway, Rogers, Pine Bluff, and throughout the remainder of Arkansas.